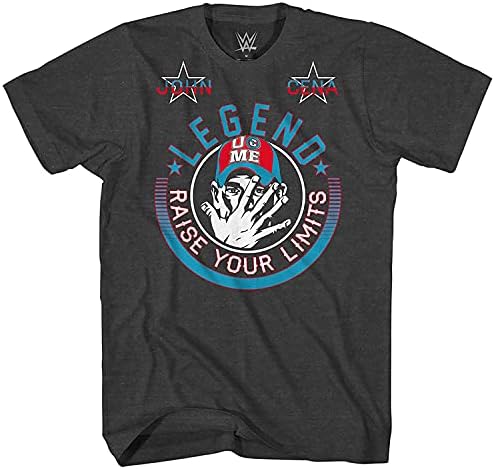 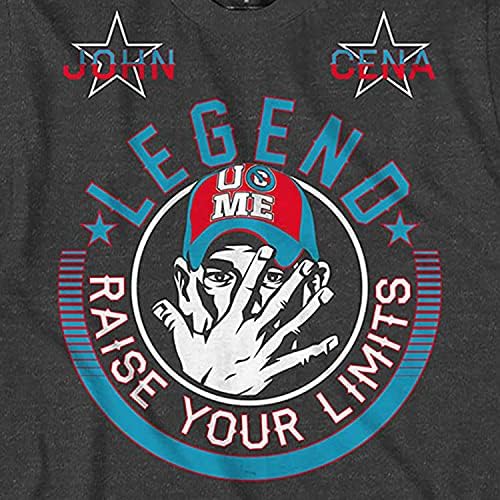 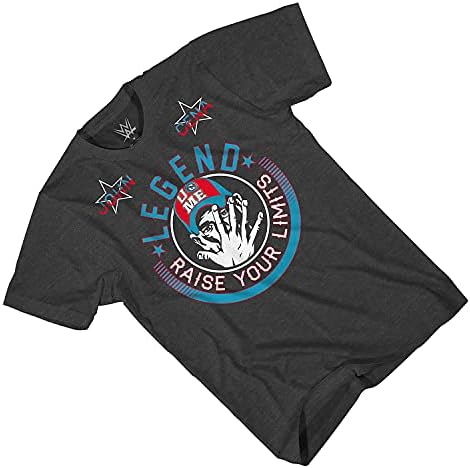 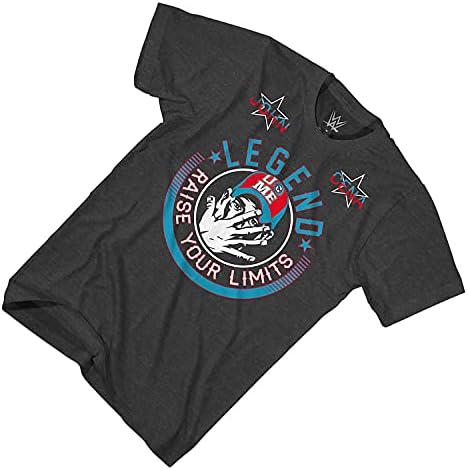 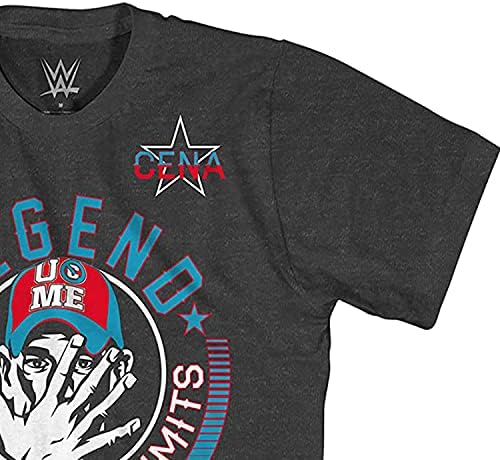 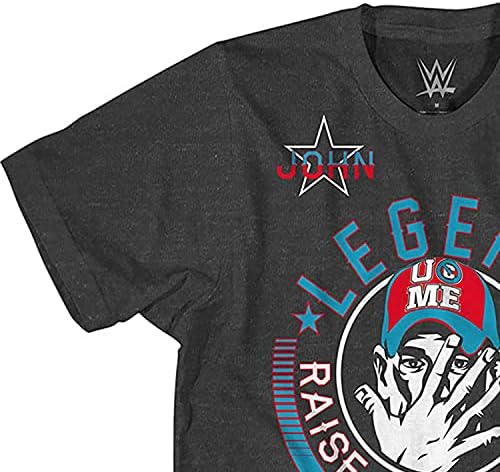 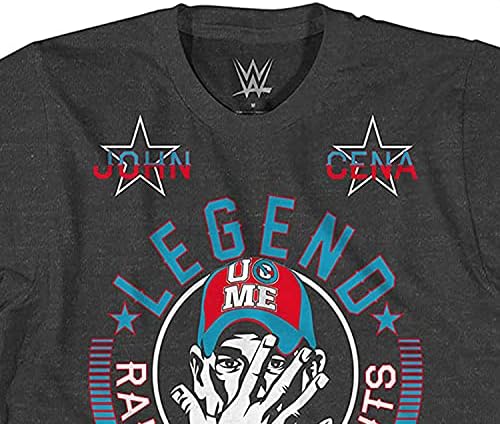 Find all the new stylized WWE shirts from all your favorite superstar wrestlers. Be recognized for being the fan that you are!

The history dates back to the early 1950s when it was founded in 1953 and still runs strong today. Find gear from all your favorite wrestlers from history and pay respect to the throwbacks.

With all of your favorite past and present wrestlers, its time to stock up on all your favorite styles, including Hoodies, T-shirts and more…

Machine Wash
✔ JOHN CENA: Cena is a five-time United States Champion, four-time world tag team champion, and 16-time world champion; the most world championship reigns in WWE history. He is also a two-time Royal Rumble winner, a Money in the Bank ladder match winner, and has headlined several major WWE pay-per-view events, including five times headlining WrestleMania. He is regarded as one of the most polarizing professional wrestlers ever.
✔ DANIEL BRYAN: Bryan held the WWE Championship four times and WWE’s World Heavyweight Championship once, in addition to being a one-time United States Champion, a one-time Intercontinental Champion, a one-time WWE Tag Team Champion as part of Team Hell No (with Kane), and a one-time SmackDown Tag Team Champion.
✔ OFFICIALLY LICENSED WWE APPAREL: Officially licensed apparel and high-quality prints on this WWE t-shirt make it the perfect gift for boys everywhere. Whether it be for and achievement, Halloween, Christmas or a birthday.
✔ CREW CUT NECK: Short sleeves and a classic crew cut neck make this comfortable graphic tee, one boys will love to wear.
✔ BOYS SIZES: Prints are available in boys clothing sizes: X-Small,Small, Medium, Large, X-Large and XX-Large., $20.36, $20.36 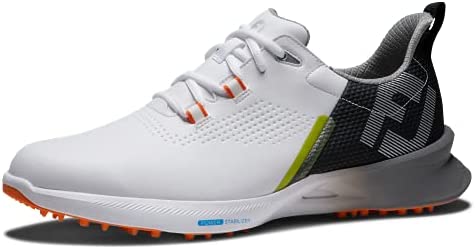 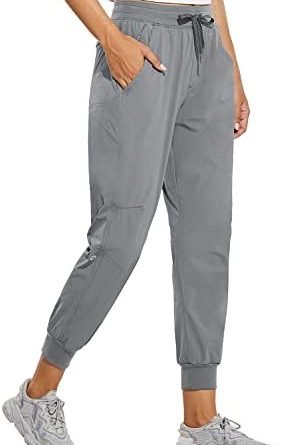 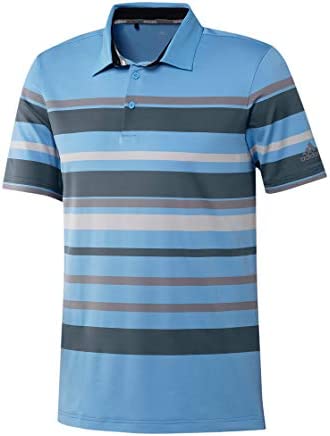 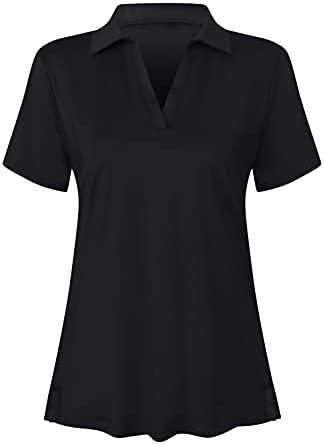 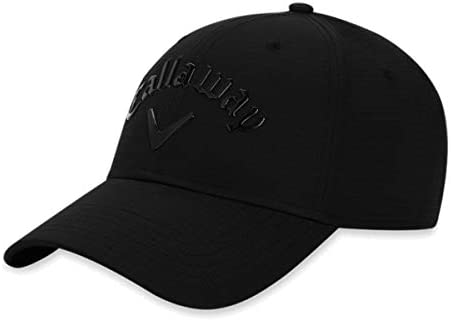 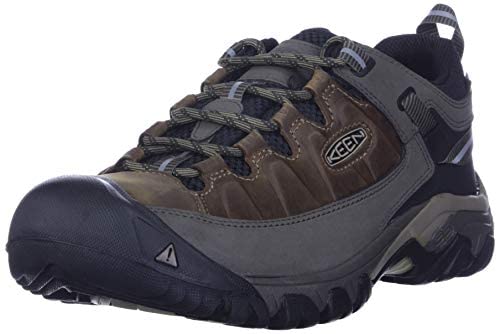