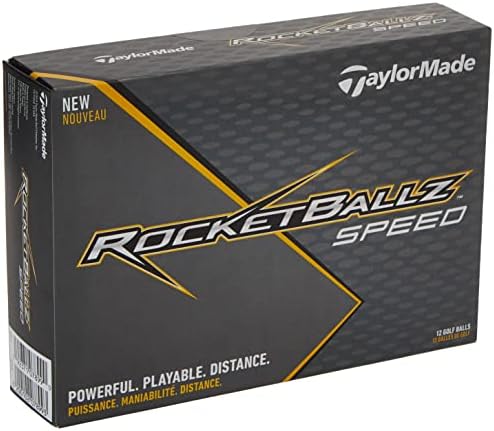 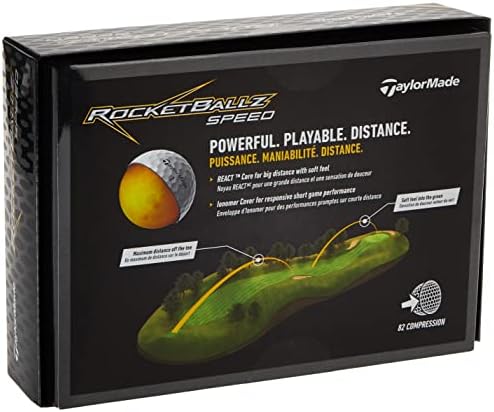 In the spring of 1979 a golf equipment salesman named Gary Adams took out a loan on his home and founded the TaylorMade Golf Company. He rented a 6,000 square-foot building that at one time housed a television assembly plant. Counting him, there were three employees and a single, innovative product: a 12-degree driver cast of stainless steel. This new metalwood looked and sounded different from a wooden wood, and most important, it performed differently. The clubhead’s perimeter-weighting offered greater forgiveness on mis-hits, while the lower center of gravity made it easier to launch the ball in the air. Adams, the son of a golf professional, was adamant that TaylorMade clubs maintain ties to what true golfers perceived an authentic golf club should look and feel like. They were committed to combining innovation with authenticity, to always be passionate about the game, and pledged to work hard to establish itself and grow. These four tenets would take them far.

With a history of creating revolutionary products year after year, TaylorMade attracts many great athletes in golf. Led by Rory McIlroy, Dustin Johnson, Jon Rahm, Jason Day, and Tiger Woods, TaylorMade’s elite Tour staff is a force to be reckoned with any time they tee it up on the PGA TOUR. Further supported by a network of over 1,500 PGA Professionals, TaylorMade has representatives working directly with players at their local clubs, connecting people to the game and inspiring the next generation of golfers. 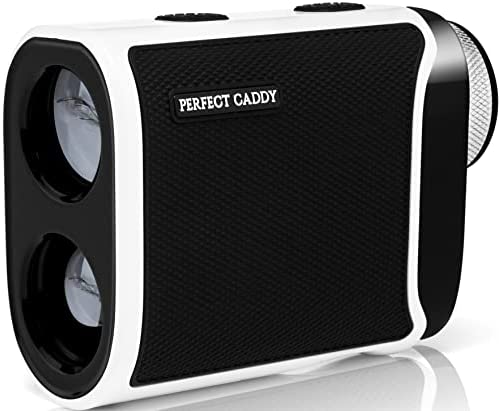 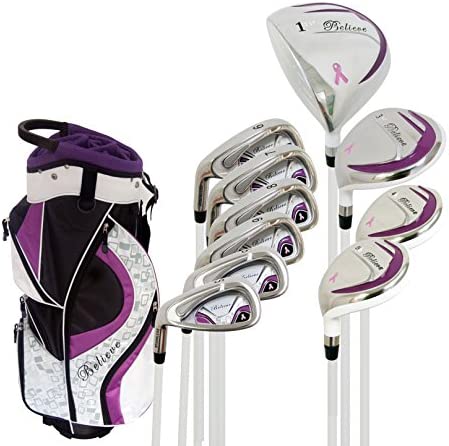 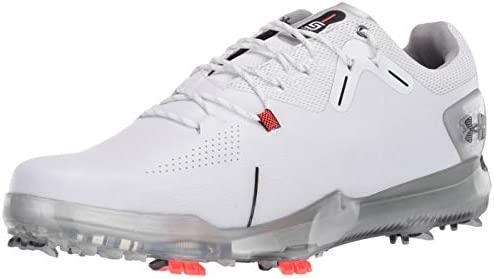 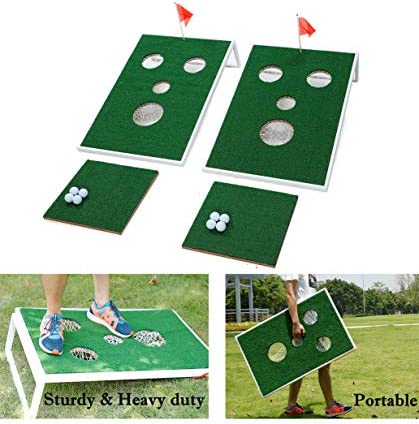 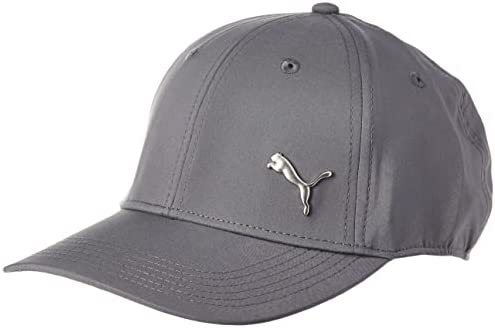